How Does My Insurance Policy Impact My Long Term Disability Claim? 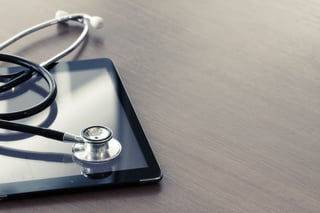 “Arnold” was a successful trader at a small brokerage firm reaping the benefits of a strong market. Unfortunately, Arnold was struck in the head during a mugging, and as a result suffered permanent left-sided hearing loss, including conductive as well as high frequency sensorineural hearing losses. Even though Arnold can hold a conversation with someone in a quiet room, he has tremendous difficulty hearing in a noisy environment such as a trading room. The insurance company denied Arnold’s claim for long term disability benefits on the unscientific premise that his hearing deficit could be corrected by a hearing aid.

Riemer Hess commenced a lawsuit on his behalf in Federal court. The Firm prepared a detailed motion for summary judgment arguing that there was substantial scientific evidence establishing that a hearing aid would make Arnold’s hearing loss worse not better. Rather than opposing the Firm’s motion, the insurer approached the Firm for a settlement. A settlement was reached providing Arnold with a substantial lump sum payment.