Riemer Hess aggressively litigated a hotly contested long term disability lawsuit against Sun Life – ultimately winning over 15 years of unpaid benefits for the Plaintiff, despite Sun Life’s unsuccessful appeals. The judge’s opinion in this case is a major victory for the Plaintiff, as well as future disabled claimants who are victims of insurance company abuse and delay tactics.

The Plaintiff in this long term disability lawsuit initially became disabled in 1999 after suffering a serious back injury.  Shortly thereafter, Plaintiff filed a claim for long term disability benefits through her employer-provided policy, which was administered by Sun Life and governed by ERISA’s regulations.  Sun Life had approved and paid the claim before inexplicably terminating benefits in 2002. 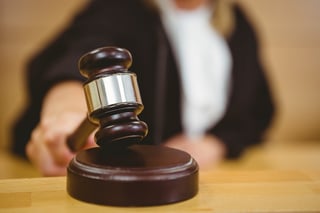 Upon remand, Sun Life unduly delayed Plaintiff’s case by failing to issue a new decision within the regulatory deadline imposed by ERISA at 29 C.F.R. 2560-503-1. 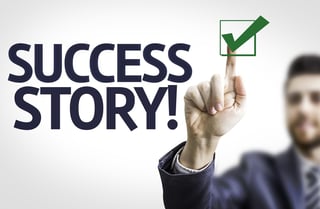 Unfortunately, Sun Life appealed the court’s decision to the Second Circuit in an effort to escape its payment obligations.

Sun Life argued the court had erred in applying a de novo standard of review and in awarding long term disability benefits to Plaintiff. In response, Riemer Hess argued the court had correctly applied the de novo standard and correctly awarded benefits to Plaintiff.  The U.S. Department of Labor filed a rare amicus curiae brief in support of Plaintiff’s position.

Sun Life's Unsuccessful Attempt To Be Heard By the U.S. Supreme Court

Sun Life, still trying to avoid its payment obligations to Plaintiff, attempted to appeal the case further by filing a petition for certiorari to be heard by the United States Supreme Court.

Through zealous and aggressive advocacy, Riemer Hess obtained a highly successful outcome not only for the Plaintiff in this long term disability lawsuit, but also for future disabled Plaintiffs in the Second Circuit.  Specifically, the outcome in this lawsuit will protect future long term disability claimants by holding insurance companies accountable for their abuse and undue delay tactics.